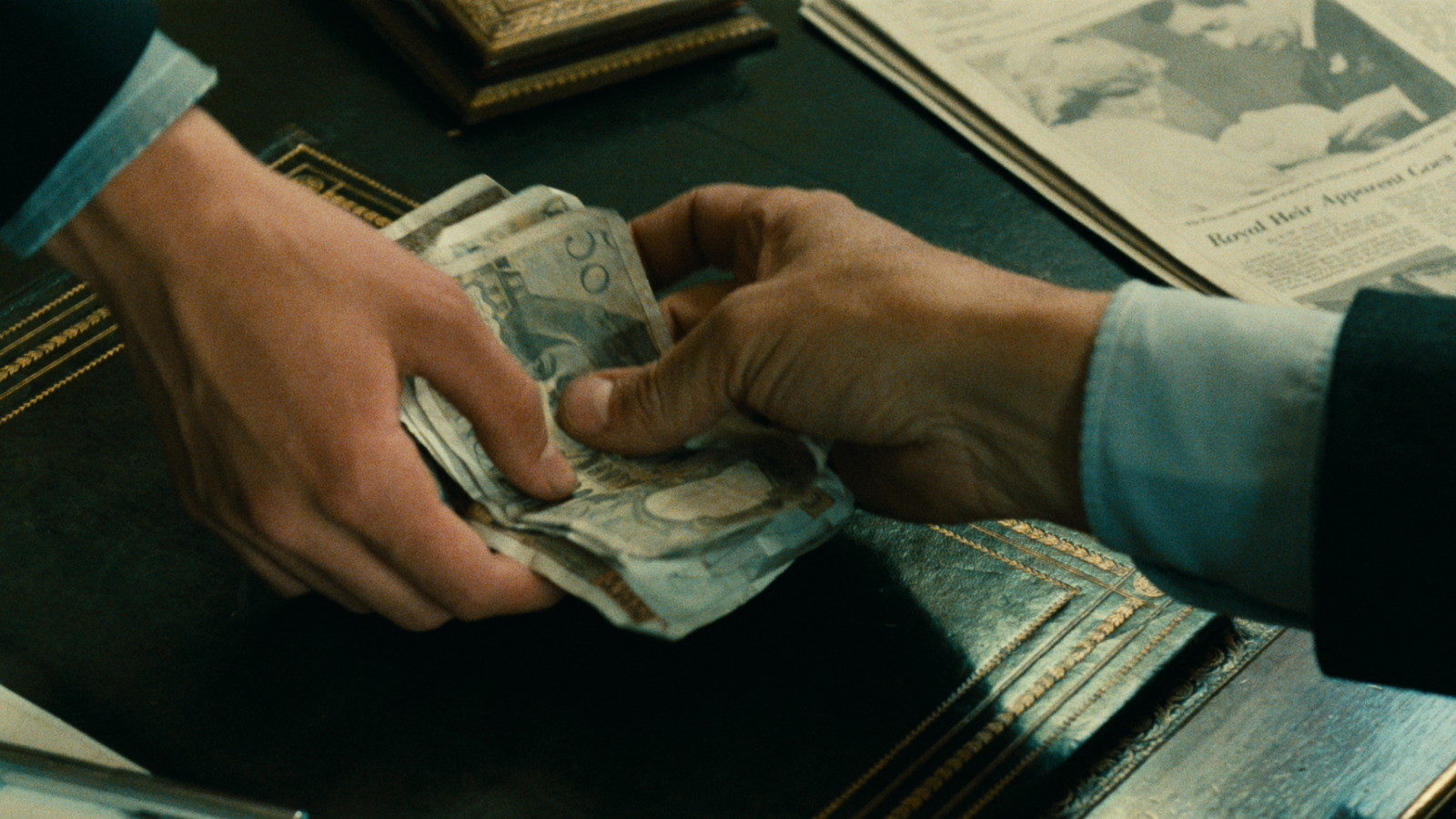 If you want to skip the explanation, my Patreon page can be found here.

If you’re reading this, there’s a strong chance you enjoy the work I do. For that I am grateful. When I started writing movie reviews on my Xanga (remember that site) I didn’t expect anyone but my parents and maybe a few friends to read them. Now I’ve got complete strangers who’ve turned into friends because of my writing about movies and many other forms of media.

END_OF_DOCUMENT_TOKEN_TO_BE_REPLACED The plot of this short film is a loose series of quick gags that don’t have enough setup or punch to be funny. The first thing I noticed is how similar in style this is to the Disney films of the same period. The bellboy looks and emotes a lot like Goofy and there’s a little musical interlude that reminds me a lot of the pacing and rhythm of Disney’s Silly Symphonies.

END_OF_DOCUMENT_TOKEN_TO_BE_REPLACED

Two years in and PAX South has grown quite a bit. The first one was a bit underwhelming given the rather small show floor and not a lot of big names. Surprisingly, there still aren’t a lot of big names, especially given that there are quite a few big game developers in the Dallas and Austin area. Capcom had a decent setup, as did Nintendo, but other than that there wasn’t much in the way of big publishers.

END_OF_DOCUMENT_TOKEN_TO_BE_REPLACED

Movies
Austin Powers: The Spy Who Shagged Me I enjoy the hell out of Mike Meyers work and The Spy Who Shagged Me is no exception. Meyers uses the kind of visual humor that is desperately missing in comedy today outside of Edgar Wright’s films. And with the prospect of a new Austin Powers on the horizon, perhaps we’re in for more comedic magic.

END_OF_DOCUMENT_TOKEN_TO_BE_REPLACED I approached The Hole with trepidation. My experience with The River left a lot to be desired and while I love the idea of Walker, it got boring fast to me. In the opening moments of this film I’m bracing myself for long, static shots with little action to take over the film. For a while, it feels that way.