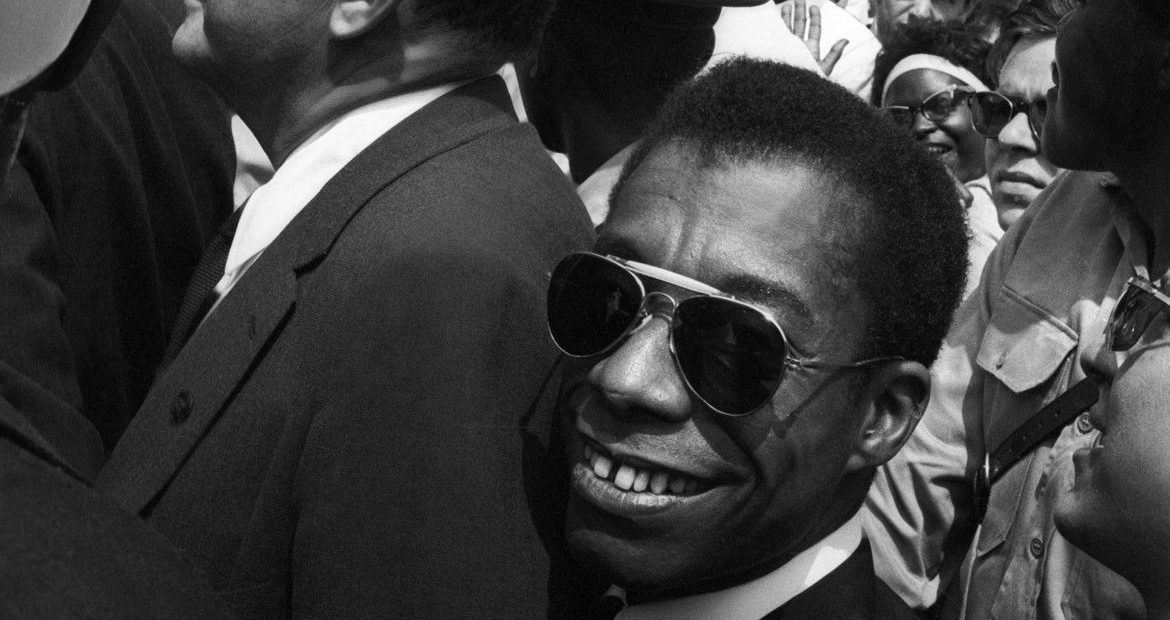 James Baldwin is one of the great discoveries I’ve made in my adult life. A well-known African American writer/speaker in the ‘60s, he existed in a strange space in history, not gaining the notoriety or influence of contemporaries like Martin Luther King Jr. or Malcolm X in large part because he positioned himself more as an academic writer and less as a political activist. Baldwin documented life as a Black American rather than take up a leadership role in the movement itself.

I Am Not Your Negro is the film responisble for exposing me to James Baldwin and I consider it one of the great failures of American historical discourse and literature that I did not find him in the cannons of literature I consumed in high school or was taught about him in any of the college literature or history classes I took about this period of America. Less confrontational, more palatable works were offered instead, depriving me of experiencing the challenging work of James Baldwin. 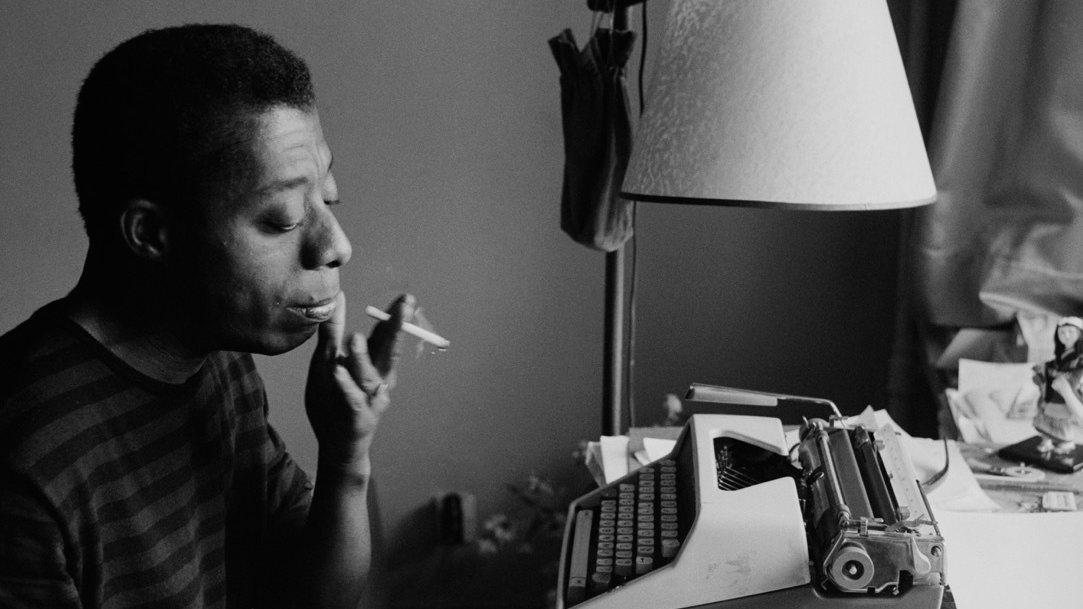 Conceptualized as a documentary adaptation based on the notes from Baldwin’s unfinished manuscript Remember this House, the film focuses on Baldwin’s recollection of his life as he understands it as well as his relationship with three titans of the civil rights era: Malcolm X, Martin Luther King, Jr., and Medgar Evers.

The film draws heavily from passages from Baldwin’s film focused memoir: The Devil Finds Work where he explores his life through his relationship with film. Baldwin’s examination of how film failed to represent and then misrepresented American Blackness does a great job of confronting many of the problematic depictions of African Americans in cinema, even taking on the film seen as progressive by the white liberals of the era such as In the Heat of the Night. 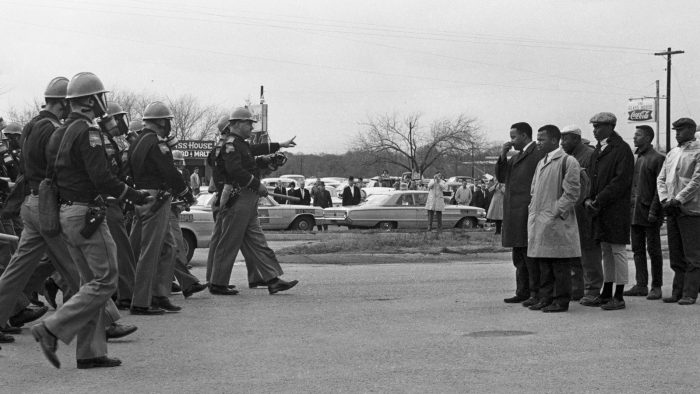 And if the scope of the film sounds sprawling, that is because it is in part. Samuel L. Jackson narrates the written passages of Baldwin’s unfinished manuscripts and published works. Fortunately, many interviews and speeches of Baldwin were captured on film and audio, meaning that archive footage of Baldwin appears as well as lots of archival footage of the civil rights movement.

What is remarkable about watching this film and hearing Baldwin’s writing is the profound clarity of his words. There were many great orators and writers during this era, but there’s something so piercing about Baldwin’s voice, the fact that he in a few sentences can get to the heart of the issue, that he can unearth the very underbelly of generational racism and prejudice in a way that only comes once in a generation. 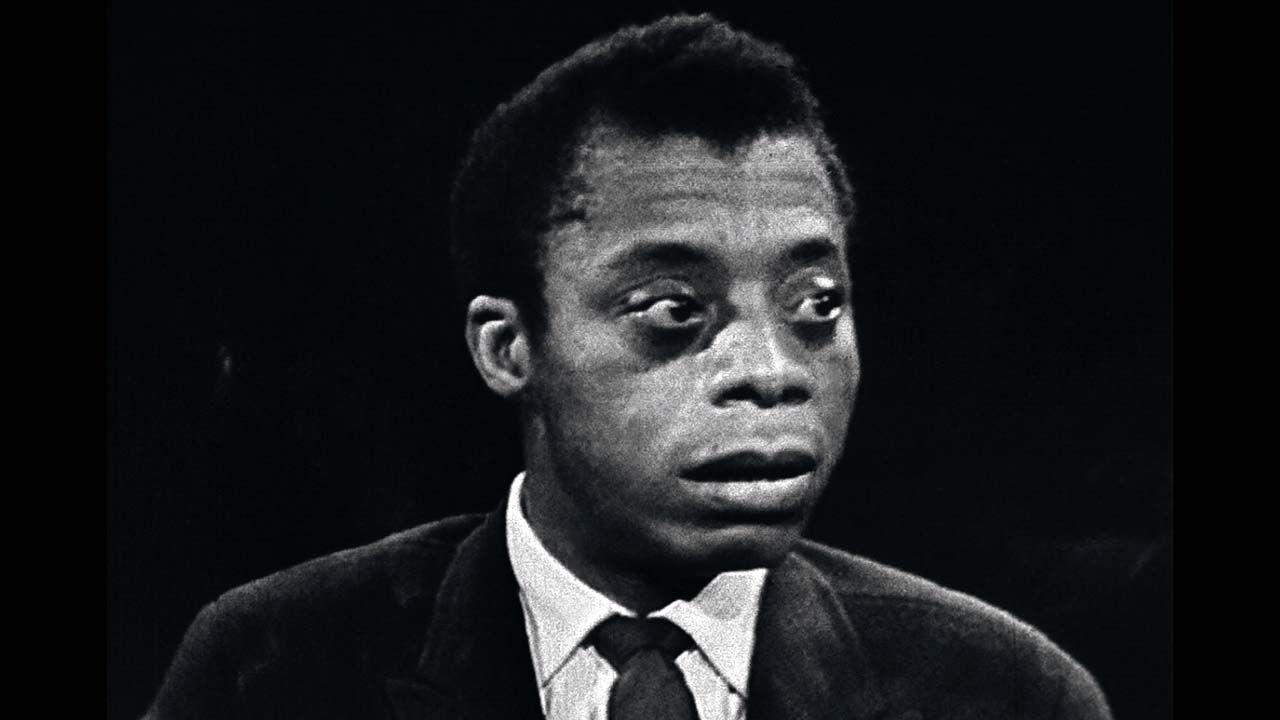 There are two great examples of this. The first is the oft shared clip from the Dick Cavett Show where Baldwin articulates fantastically that he truly cannot know what most white people feel about Black, but he can look at the preponderance of evidence that shows that whites are not willing to include Blacks in society at every level because of their racist institutions.

The second is a more intimate moment where Baldwin explains that in order to hate another person because they a Black and see the Black person as subhuman is to become a moral monster. As he articulates it, there is a look of anguish on his face as he tries to explain something he cannot understand believing. It’s clear in this moment that Baldwin sees the white supremacist as not only a moral monster, but as someone who is also destroying themselves. 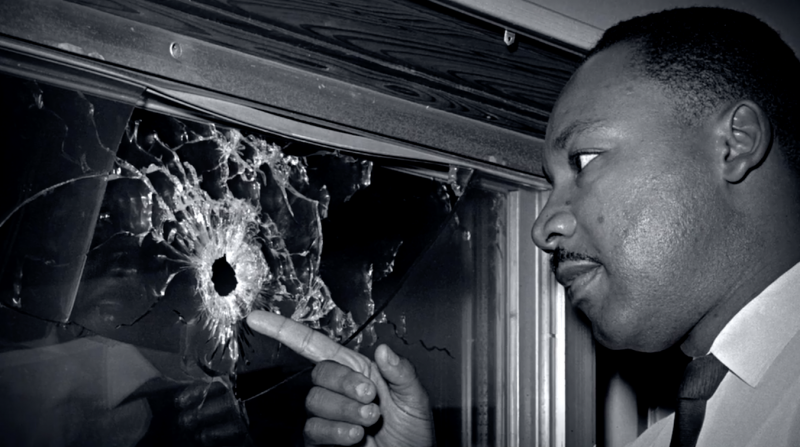 In an age where racism is seen as the great social sin and the idea of even admitting the slightest bit of racism is seen as social suicide, modern rhetoric has often turned  away from calling people white supremacists or to at the very least reconceptulize it as racist thoughts and behaviors to be corrected and not truly as white supremacy. Some racial conceptions provide helpful (Ibram Kendi’s Anti-Racism wherein racist ideas are continually combated both within and without) while others are actively harmful (Robin DiAngelo’s popular White Fragility concept of moving away from racist is evil/not-racist is good dichotomy).

Baldwin has no qualms calling the white supremacist evil and a moral monster and neither should we. James Baldwin benefits from being a writer not trying to necessarily enact change but simply prescribing the human condition he sees. As the film stresses at many points, Baldwin tried to observe and document at many points, but his observation serves as an essential starting point to understand that white supremacy is a truly monstrous moral evil and one that needs to be called out as inexcusable. 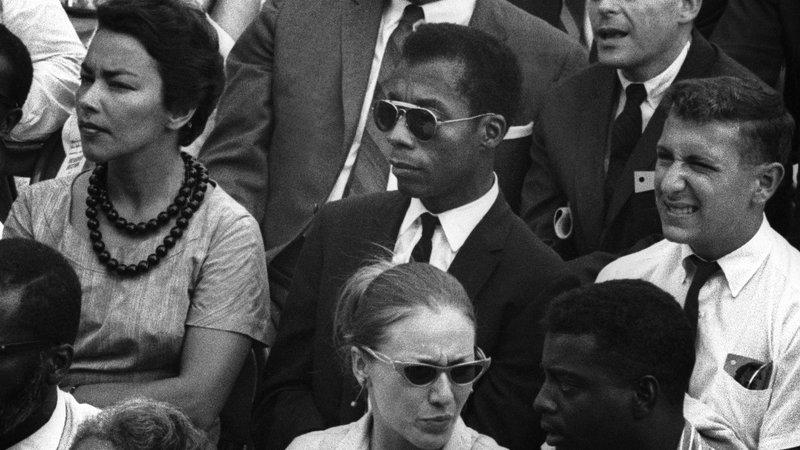 Therefore, Baldwin’s voice is one of the most piercing of its time and perhaps the quintessential American voice of the civil rights era. And even though his arguments are not structured to persuade one to take up political action, by arguing for understanding he builds a path to dismantle racism because the core of all racism will always be ignorance and knowledge dismantles ignorance.

But even more than that, director Raoul Peck does not settle for this being a film about James Baldwin’s life and the civil rights era. Peck uses Baldwin’s writing as a springboard to help us understand the America we live in today. As Baldwin gives a speech or makes a point, Peck cuts in footage of Ferguson and other moments of modern racism and police brutality to show that Baldwin is more than a voice of his time but someone who continues to speak to the deep divide in American that has not been fully bridged. 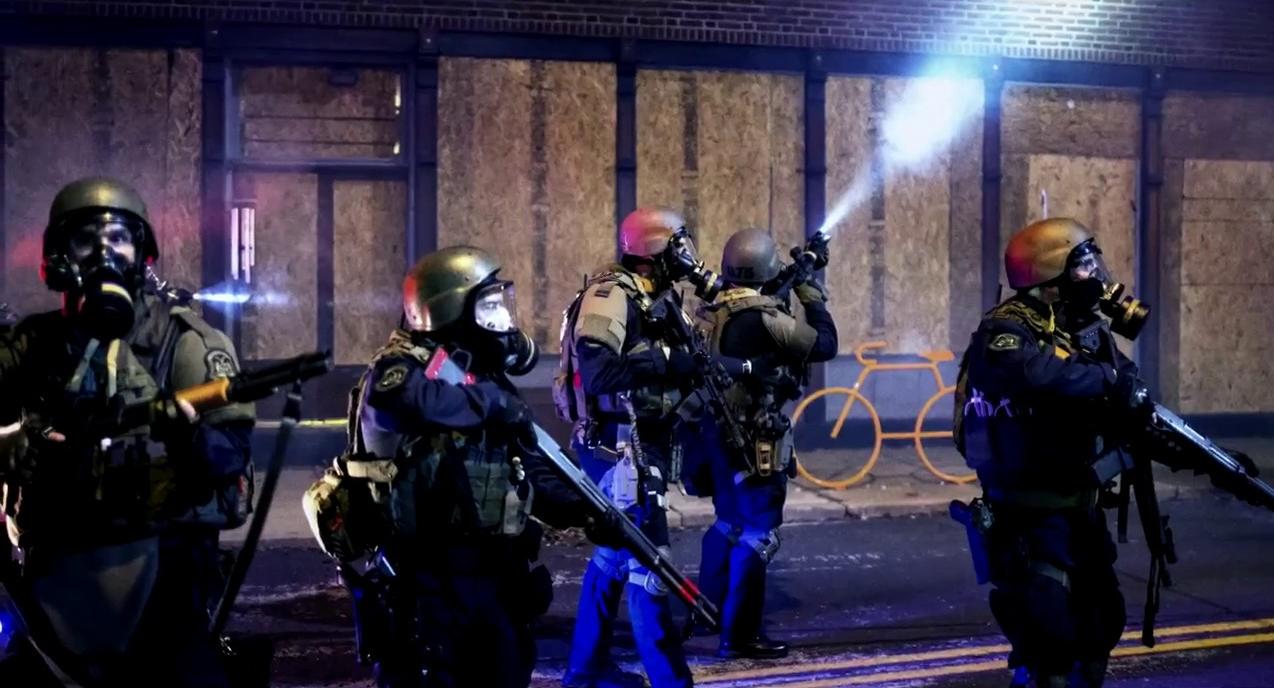 Many films can be easily consumed and file away perhaps to reference later or simply add to the catalog of things we’ve exposed ourselves to. They can reinforce preconceived notions, challenge our assumptions, enlighten us to different walks of life, and teach us things. In the grand scheme of things and given the absolute deluge of content, one single film may have to do a lot to stand out and be impactful in your life.

For me, I Am Not Your Negro is a deeply impactful film for both the ideas and person it exposed me to, but to the fact it prompted me to dive deep into Baldwin’s writing and to explore onward from there. It gave me a way to reorient myself and sowed seeds of a more active form of anti-racism in my mind. It helped me realize an area in which I need much growth and a part of the world in which I would like to be part of bringing about change.