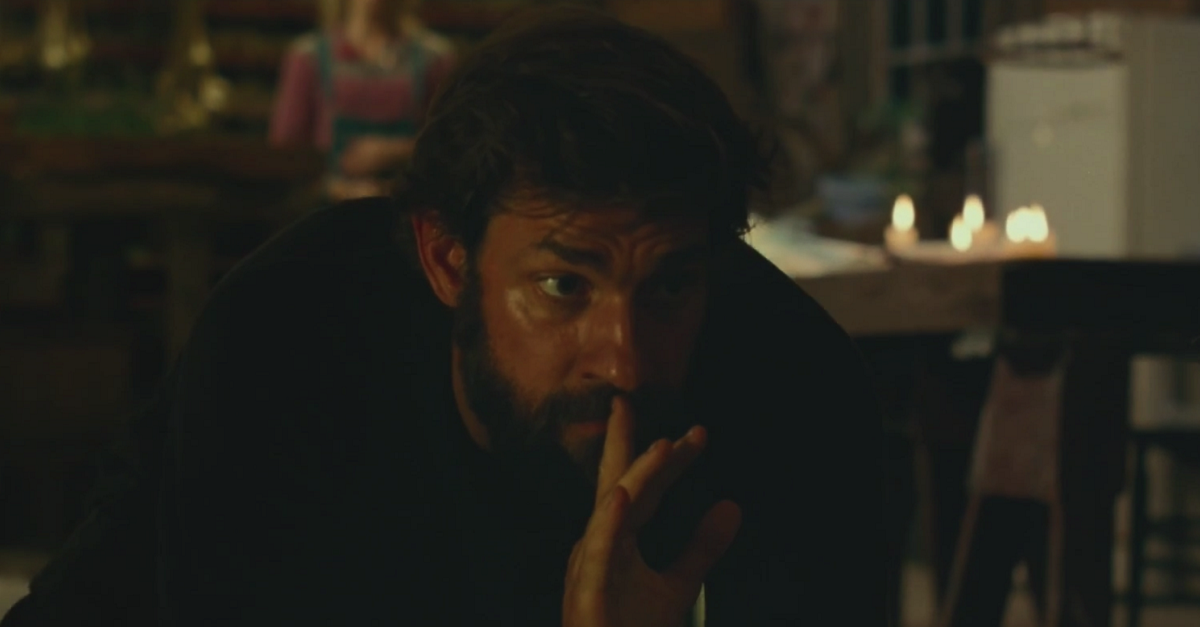 Silence is one of the go-to tricks of many a horror film. It’s a classic way to lead up to a jump scare or build suspense. It naturally draws the viewer in, puts them on edge, because there’s something unnerving about silence in a world where we’ve become so used to the noise. END_OF_DOCUMENT_TOKEN_TO_BE_REPLACED 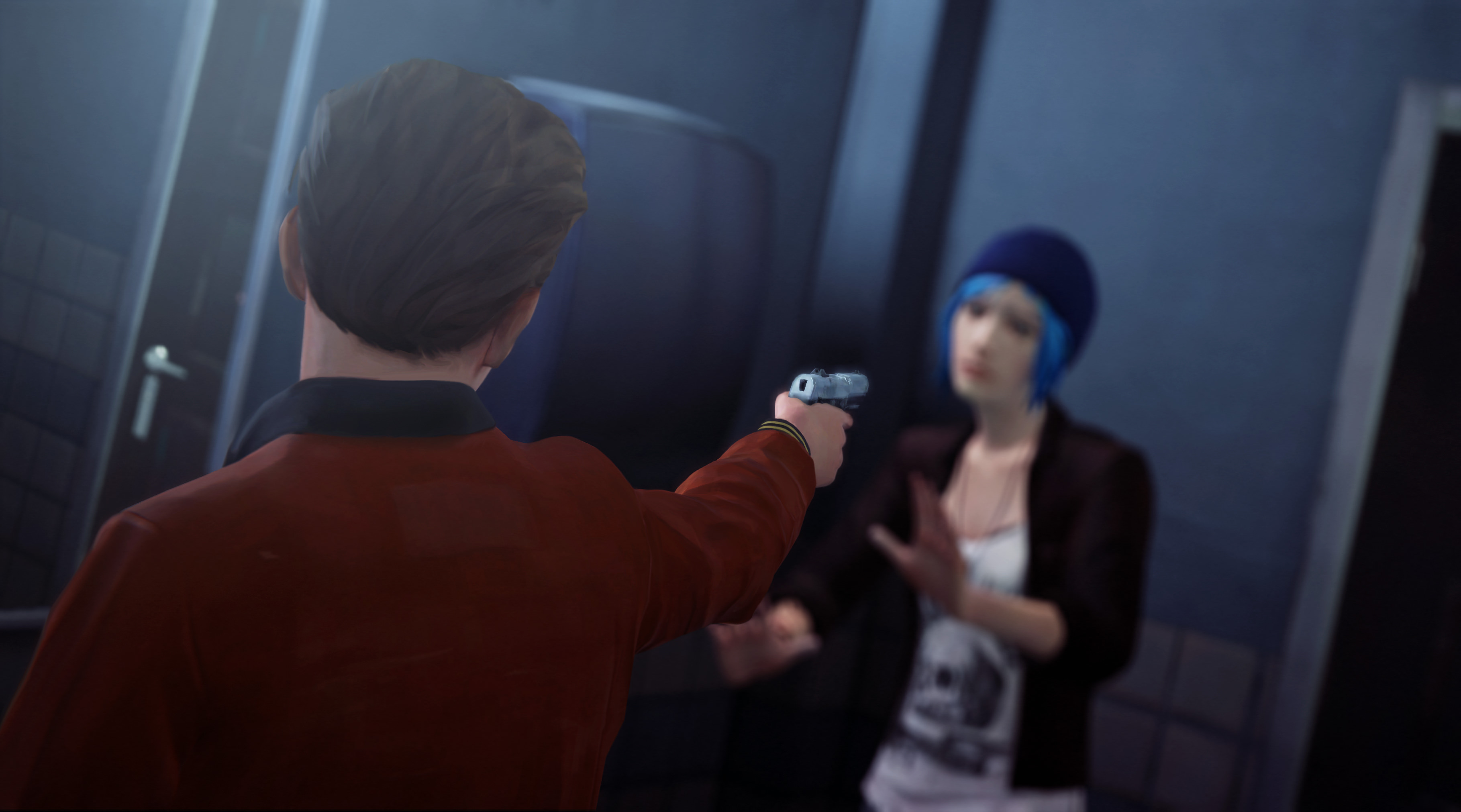 Dontnod’s Life is Strange is a rare delight in video games: one built around a cast of relatable characters that come across as human and strong as the best stories in any medium. While the medium lacks the realism and nuance of a human performance, it’s a reminder of how far games have strived when a video game story can be as bold, moving and gripping as primetime TV or award-winning movies. END_OF_DOCUMENT_TOKEN_TO_BE_REPLACED 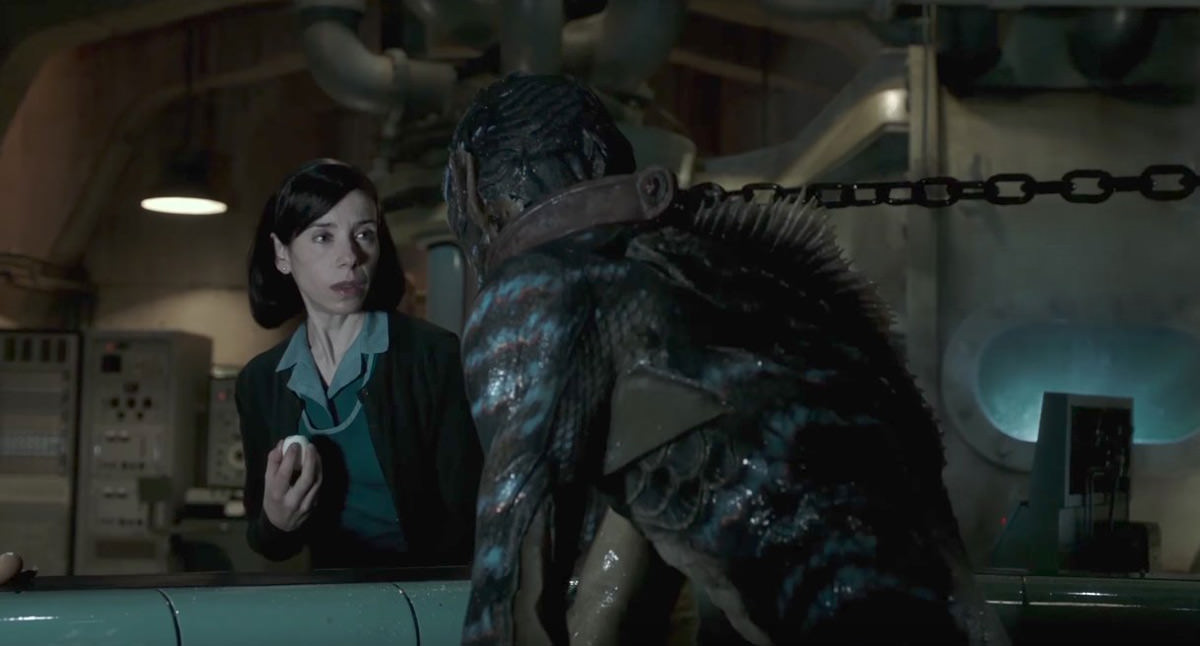 This film is an egg. The surface is sleek, pristine, and polished, it glistens with this sort of pristine purity, a film so in love with films, with romance and with period pieces that it would be hard to ask for a bigger love letter to Hollywood cinema in both its golden era and monster movie glory. END_OF_DOCUMENT_TOKEN_TO_BE_REPLACED 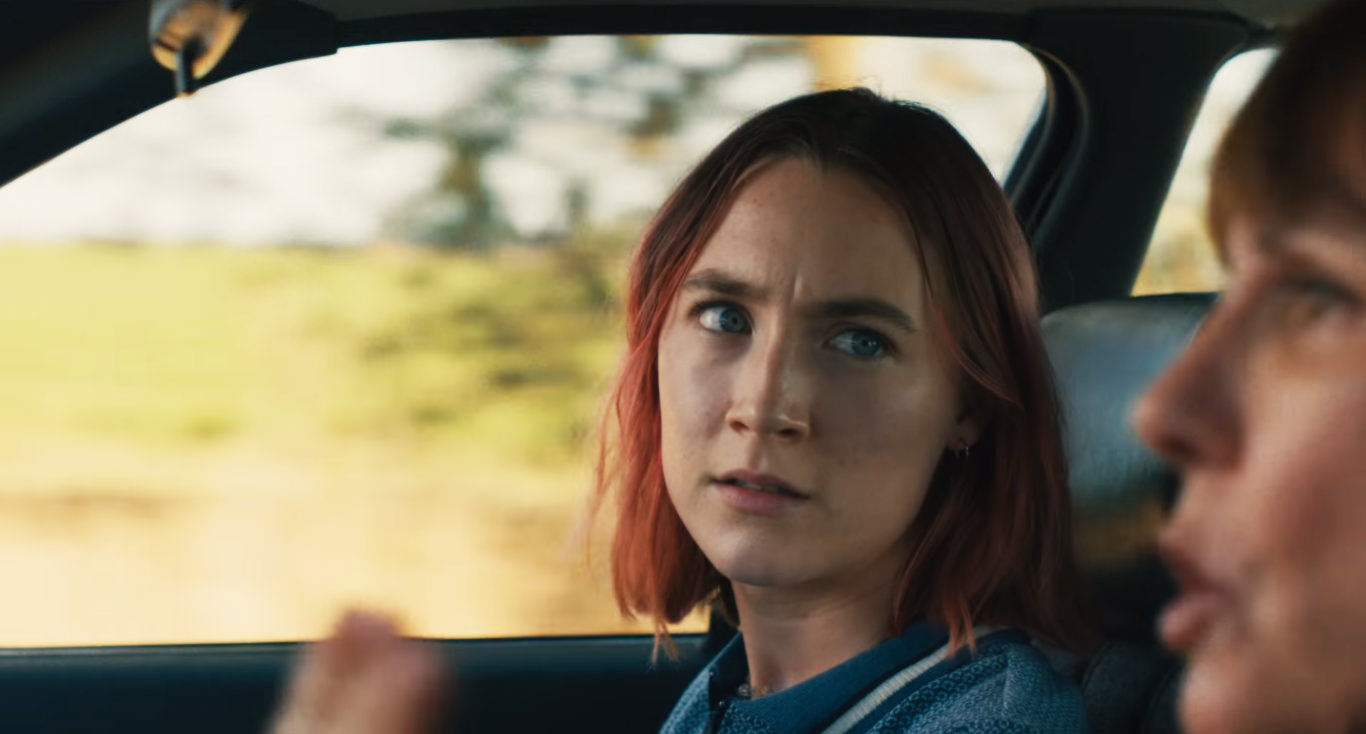 Christine (Saoirse Ronan), a teenager attending a Catholic school in Sacramento, insisting that everyone call her Lady Bird. She never explains the reason behind the name, but she probably imagines it conjures a person of importance like the former first lady. In reality, her life is about as pedantic as Hank Hill’s dog of the same name. It’s a goofy name, but it’s the one she wants to have. END_OF_DOCUMENT_TOKEN_TO_BE_REPLACED 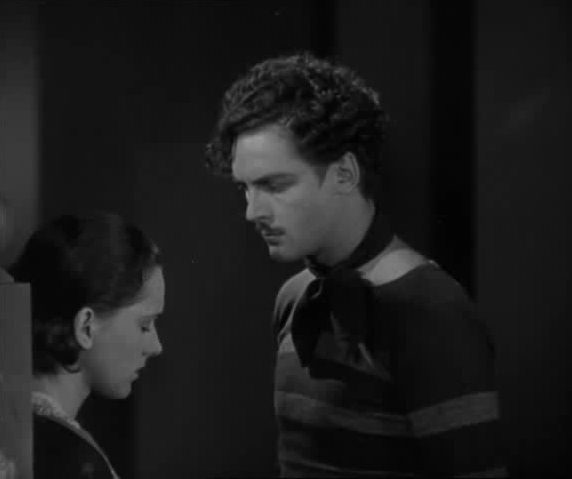 Frank Borzage’s 1930 adaptation of the Hungarian play Liliom is less notable than two other adaptations of the same material. The 1934 adaptation of Liliom was directed by Fritz Lang, one of the great German Expressionism directors who is more well known than Borzage. Liliom would later ba adapted into the stage musical Carousel by Rodgers and Hammerstein, which would be adapted into a feature film in 1956. END_OF_DOCUMENT_TOKEN_TO_BE_REPLACED