I first read Jane Eyre while traveling in Europe. Long train-rides through the English countryside were filled with gazing out the window and reading Charlotte Brontë’s rich writing as she evoked a character whose inner monologue was fascinatingly similar to my own at times. I found in her a kindred spirit with her deep inner loneliness and a strict adherence to holding true to her beliefs even in the most troubling times.

Therefore, I’ve always been wary of the idea of an adaptation of this book. Brontë aligns us so close to the character through her inner-musings and deepest thoughts and I knew some of this would inevitably get lost in translation with the film where the inner workings of the mind are often hard to portray on screen.

And it’s fair to say that the 2011 adaptation certainly loses something in translation but it’s not for lack of trying. Mia Wasikowska plays Jane Eyre with the austere grace depicted in the book and while Michael Fassbender’s Rochester is a bit more prickly than I remember the one in the book being, he gives a captivating performance.

The film tries to work its way into some of the more subjective elements of Jane’s inner mind is by telling the film out of sequence. This allows the film to tinker with moments that will later inform Jane’s actions by drawing certain actions into parallel later actions and moments of decision whereby it begins to make sense why Jane thinks the way she thinks. There’s also a sense in which the entire film plays out as Jane tormented by the events of the book, which heightens the film’s central moral conflict.

And through those means it still captures the quality I found so admirable about the book: the way it captures the moral duty to oneself and God above fulfilling strong desires in moments of passion. Many great romance stories are fits of passion given into with little care about what will happen in the wake of such a storm, but Jane Eyre is acutely interested in the storm such behavior will damage.

This is accentuated throughout the film by the use of locales and weather throughout the film. The English countryside and weather can be fair and lovely during a moment of happiness or barren and harsh when all hope seems lost. It’s a visually affecting film that conveys so much of its emotional weigh through the look and feel of the images.

Any adaptation of Jane Eyre will forever live in the shadows of the book for me, but I think this version tries enough interesting techniques with both the story structure and the filmmaking to make it worth a watch for fans of the story. The core story and central theme still shines through and the film still shows why the story has been adapted so many times. There’s an undeniably potent and timeless story being told here, one worth hearing time and time again.

Wendy and Lucy is billed as a drama, which is what happens to lots of films where genre and type defy easy classification. There are no bold, riveting performances, no strong story arc, no clashing character conflicts, it’s a bare-bones story told in a simple style and that’s what makes it work so well.

END_OF_DOCUMENT_TOKEN_TO_BE_REPLACED 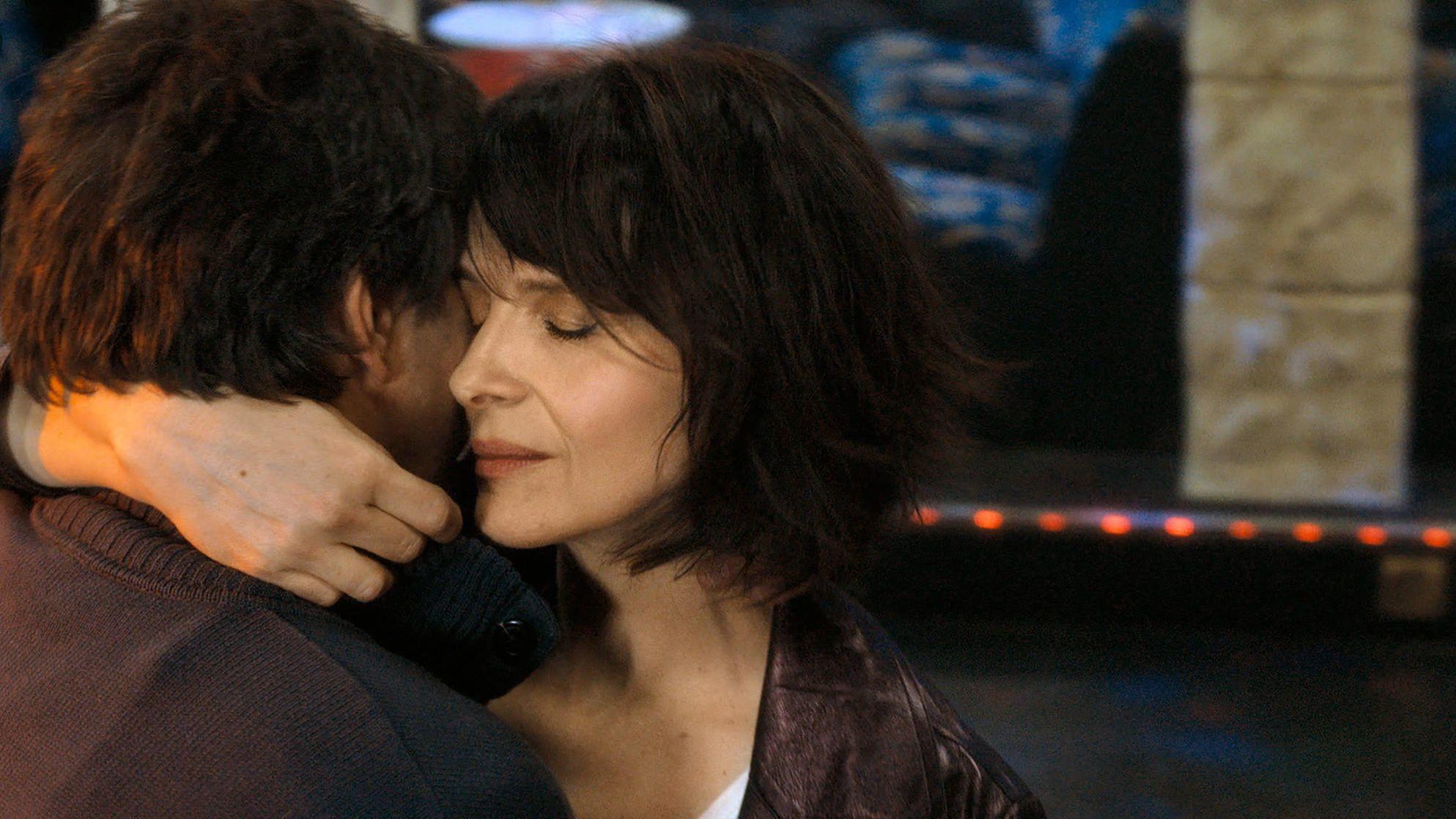 Claire Denis remains one of the most robust and fascinating female directors working today. Able to navigate horror, drama, romance, comedy and arthouse without much difficulty, she’s yet to make an uninteresting film. One thread that runs through her films are how sensory they are and this film is no exception as it explores the romantic failings of Isabelle (Juliette Binoche), a middle-aged artist looking for love.

END_OF_DOCUMENT_TOKEN_TO_BE_REPLACED 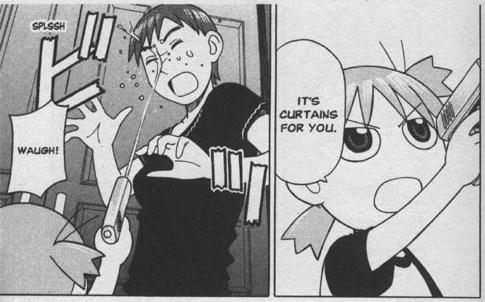 I recently finished reading the first 13 volumes of Yotsuba&! And I’m hard-pressed to think of a series that has brought me so many laughs and so much joy. It’s a rare delight, an appropriate for all ages book with enough charm and gags to make each page a delightful, breezy read. It’s not deep, heady, challenging, or serious, but I’d also be hard-pressed to put a lot of more serious and important works above the simple delights of Yotsuba&!.

END_OF_DOCUMENT_TOKEN_TO_BE_REPLACED

Wreck-It Ralph broke a lot of the rules of the traditional Disney structure: a story from the viewpoint of a supposed villain, a Disney princess not looking for true love, and a celebration of contemporary culture instead of a yearning back to a bygone historical period. Ralph Breaks the Internet continues these trends and presenting an entirely different worldview than most Disney films.