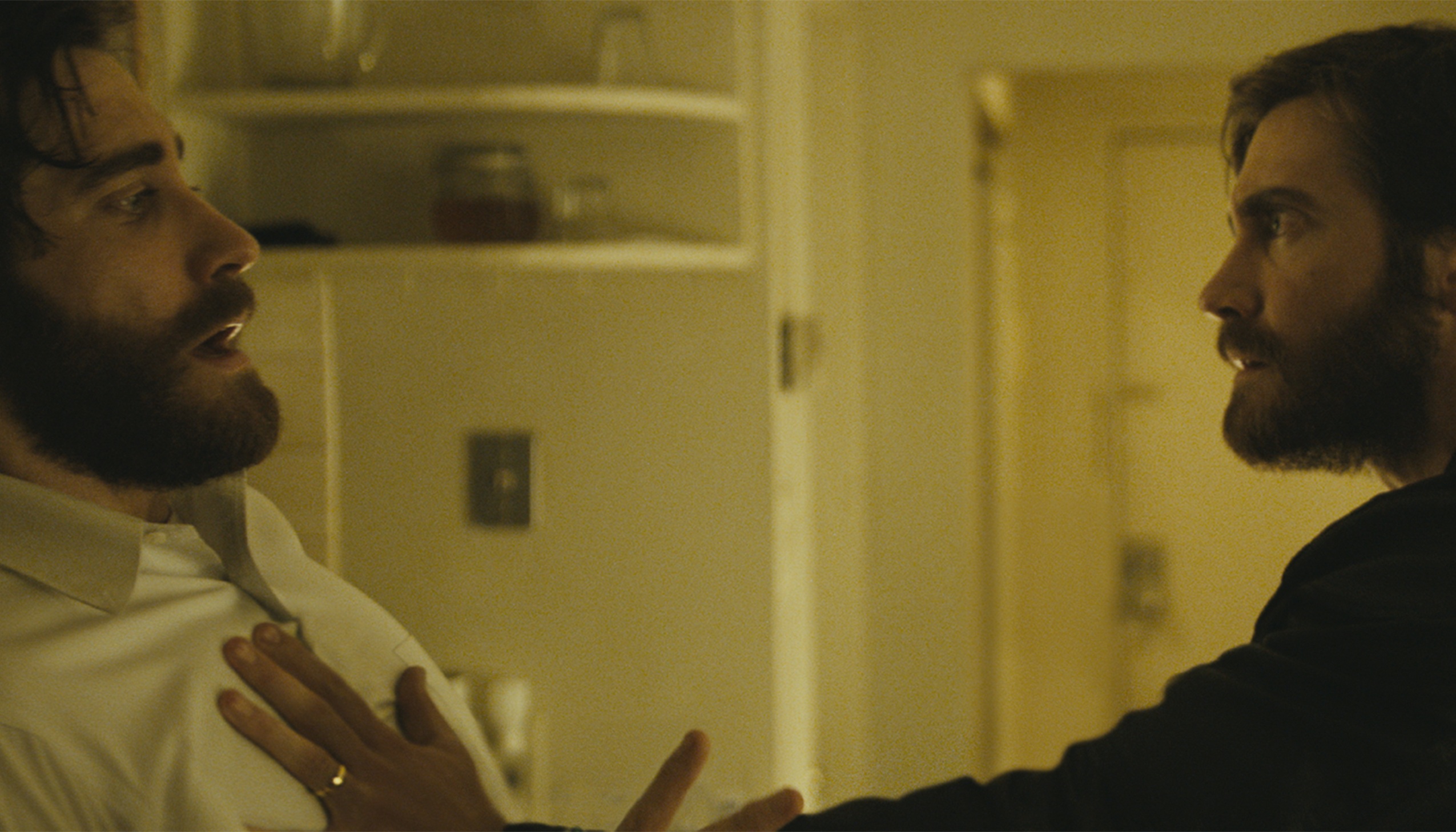 I hate Enemy. Both what the film is and what the film is trying to say is abhorrent and appalling. It’s an offense to my intelligence and a waste of a concept that has been treated much better many times over. It’s a toxic film with an unremarkable story, heavy-handed symbolism and bad execution. It has been a long time since I’ve seen a film I despise as much as I despise Enemy.

END_OF_DOCUMENT_TOKEN_TO_BE_REPLACED

In the opening minutes of Blow Out, Brian De Palma presents one of cinema’s great misdirects. What starts off as a poorly made slasher film is all a ruse. It’s a film that the protagonist of Blow Out is working on. Jack Terry (John Travolta) is a sound editor. His boss complains he is getting lazy, reusing old material, so Jack goes out to record some audio and finds himself stumbling into the midst of a large political conspiracy.

Read the rest on Movie Mezzanine